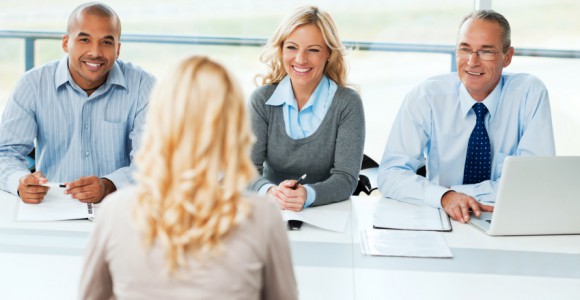 The situation – Having been promoted to 12 months previously, Jayne a Director for a global property consultancy,   was having difficulty transitioning into the role. She was still working operationally and needed to focus on the strategic areas of Health & Safety, Quality and the Environment. Jayne was feeling very pressured and swamped by the volume of work coming her way, she was working long hours and achieving very little. When asked to produce a list of priorities by her manager she presented a twelve page document with all her tasks written in alphabetical order. She had requested more resource and had been denied this.

Jayne’s objectives for the coaching were to

The coach worked with Jayne to identify her strengths and together they found methods of applying these to work situations. Drawing on and building Jayne’s knwolege, resources and skills and ideas for action, she found clear and instantly applicable steps she could take towards making improvements and creating sustainable change. performance and making significant and lasting changes.

Outcomes:
Jayne clarified the role of her department. She developed the ability to delegate to her staff and also to collaborate with other departments when working on projects.

Her twelve page document became a rolling month planner and her priority list was a maximum of one page at any given time. This provided direction and focus for her and her team

She developed strategies to manage her time, planned her day more effectively and ultimately became far more efficient in her day-to- day work.

As she raised her profile and became more efficient and focused she was given two more staff to support her.

– as a result of this, her raised profile and the clear strategic focus she was promoted and requested to take her plan forward.

“A truly valuable approach to coaching, Janine Waldman is able to ensure your goals and objectives can be clearly visualised, planned and ultimately achieved.  It is often easy to be lost in the detail, but Janine’s approach ensures you remain focused and challenged in a continually positive manner.”